Bollards in Movies > What Are Bollards?

So What is a Bollard? Here is Some Bollard History and Their Origins

What are bollards: A bollard is a sturdy, short, solid vertical post that helps control traffic and prevents vehicles from crashing into buildings.

Although it was first described as a post or mooring bollard on a ship or quay used principally for mooring watercraft, the word is now used—primarily in British English—to describe heavy-duty posts installed in the ground to control road traffic & posts designed to prevent ram raiding and car ramming attacks.

Now, they are mostly used in front of businesses like restaurants and Wal-Marts in order to keep idiots, drunk people, and old people from accidentally slamming into buildings with their cars and harming or killing customers. 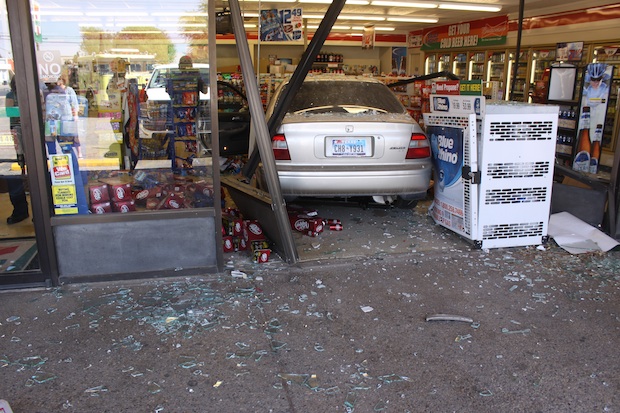 From the 17th and 18th centuries, old cannons were often used as bollards on quaysides to help moor ships alongside.

The cannons were buried in the ground muzzle-first to approximately half or two-thirds of their length, leaving the rear end projecting above ground for attaching ropes. 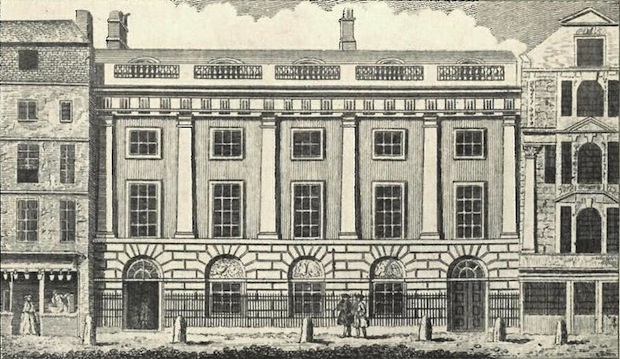 These cannons can still occasionally be found. Bollards from the 19th century were purpose-made, but often inherited a very similar “cannon” shape.

Some of the earliest bollards were made from timber and wood; however as transportation changed from horses to motorized vehicles, it became clear that cast iron was a more suitable material.

Cast iron has a very high corrosion resistance and longevity, with excellent levels of durability.

Wooden posts were used for basic traffic management from at least the beginning of the 18th century.

One of the first well-known cases is that of the “two oak-posts” set up next to the medieval Eleanor cross at Waltham Cross, Hertfordshire, in 1721—at the expense of the Society of Antiquaries of London—”to secure Waltham Cross from injury by Carriages”.

Similar bollards can be seen in many old, historic paintings and engravings.

In the Netherlands, the Amsterdammertjes of Amsterdam were first erected in the 19th century. They became popular symbols of the city, but they are now gradually being removed and replaced with elevated sidewalks.

Many people go about our daily lives without even realizing the role that bollards play in protecting us. It only takes a second for an evil vehicle to steer off a road and enter a pedestrian area…with potentially deadly results. 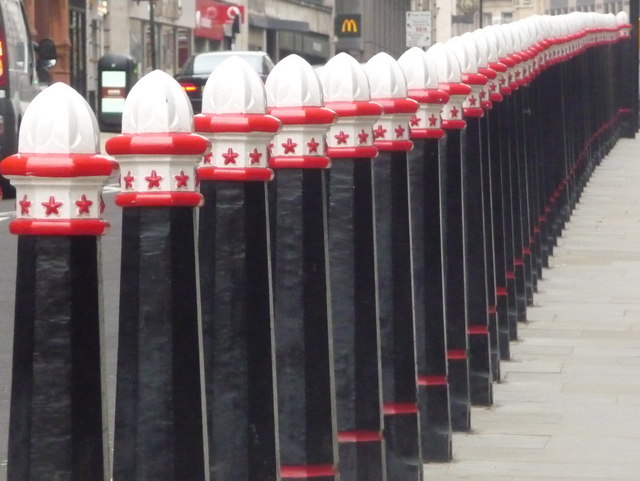 We do take notice when disaster is diverted by that short, heavy-duty post we’ve walked by a million times without a second thought.

Where Are Posts Usually Placed?

Bollards are often placed in areas like the corners of buildings, in front of building entrances, next to public phones, and beside mailboxes to protect against accidental vehicle impact.

When situated along roadways, they can prevent vehicles that overrun sidewalks from harming pedestrians. Bollards designed for safety reasons may be designed to fold, deflect impact, or break apart.

Determining the proper type of bollard suited to a location can be done by carrying out a comprehensive safety assessment.

What Other Types of Bollards Are There?

Some bollards are intended purely to be an ornament. As standalone architectural or landscaping features, they can border, divide, or define a space.

They can also be accents, sentries, or supporting players to larger, more dramatic architectural gesture.

Decorative bollards are manufactured to mix with both traditional & contemporary architectural styles.

The latter lean toward visual simplicity – often straight-sided posts with one or more reveals near the top.

Styles made to match various historic periods usually have more elaborate shapes and surface details. These include flutes, bands, scrolls and other ornamentation.

The post-top is a distinctive feature; traditional bollard design often includes elaborate decorative finials, whereas contemporary versions frequently feature a simple rounded or slanted top to deter people from using them as a trash can or using them for impromptu seating. 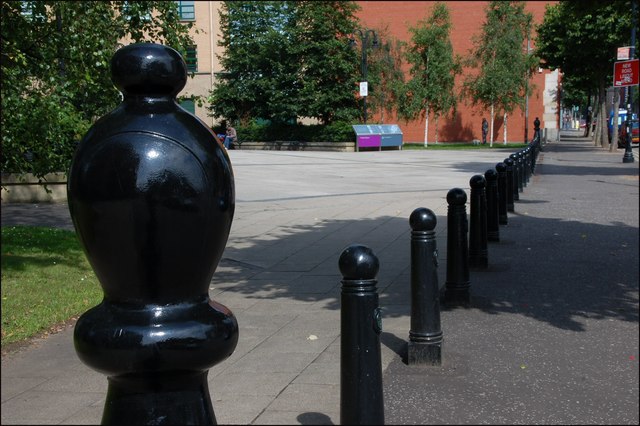 On the other hand, they are sometimes made flat and broad specifically to encourage seating. Common decorative bollard materials include iron, aluminum, stainless steel, & concrete.

What Are Other Bollard Designs?

Ornamental designs with elaborate detail are frequently made of iron or aluminum casting.

Aluminum bollards are desirable for applications where weight is an issue, such as a removable bollard. Aluminum units tend to be slightly more expensive than iron.

For applications where a decorative bollard may be subject to destructive impact, ductile iron is a safer choice than more brittle metals, as force will deform the metal rather than shatter and transforming it into possible hazardous flying projectiles.

Bollard Definition and Purpose of Bollards

We hope this is enough information in order to understand the definition of what bollards are. They are majestic pieces of history that go ignored by the general public.

But we here at Bollards in Movies truly understand the significance of these magical traffic barrier posts.

What Are the Different Types of Bollards?

Whether you are in the United Kingdom, Hong Kong, or are American English speakers in Washington DC, bicycle lanes and parking lots have at least one safety bollard preventing damage to vehicles and bikers and pedestrians.

Word of the Day

Traffic control security bollards — AKA street furniture in an upright position — should always be your word of the day.

Not to be confused with traffic signs or synonyms and related words like traffic cone, parking bollards should be at the beginning of everyone’s word origins.

Bollards are most commonly used for site security. As people are driving, they may lose control of their vehicles and ultimately crash into a building or property site. While some car crashes are accidental, others are done with malicious intentions.

Ram raiders are evil assholes that intentionally crash into a storefront or other building containing valuable items with the intention of stealing.

To prevent both accidents and ram raiding activity, many businesses install bollards to define the perimeter of their buildings.

That way, if someone does inadvertently or intentionally drive a vehicle into a building, the high-strength steel bollard will thwart his or her attempts.

What is a Bollard?

Hopefully by now with all this awesome information, you will be able to explain to all your friends and family what a bollard is. Now please share this article.

What is a Bollard Cover?

Bollard covers are a great way to improve your facility’s perimeter, while at the same time reducing maintenance costs. This great alternative to painting will save you the time, expense and mess of paint.

What is a Safety Bollard?

A steel pipe safety bollard can be used both indoors & outdoors to protect work areas, racking, and personnel. Molded plastic caps are removable.

First Known Use in English

We hope this helped you understand the big question: what is a bollard?

Bollards are short, thick posts that are usually made of metal or concrete. They are often used to create barriers or to mark the boundaries of an area. Bollards can be found in all sorts of places, from parking lots to parks to sidewalks.

Bollards are usually quite strong, so they can be used to create a barrier that will block vehicles from driving into an area.

They are also often used to create a safe space for pedestrians by separating them from traffic. Bollards can be placed close together or far apart, depending on the needs of the area.

So, next time you see a bollard, you’ll know that it’s there to create a barrier or to mark the boundary of an area. And now you can tell all your friends what a bollard is!