Sure, Ryan Gosling has a few scenes where he looks cool cruising through L.A. with an almost Freudian toothpick dangling from his mouth, and a few key moments involve either moving vehicles or stationary muscle cars, but otherwise he spends most of the movie walking around simply looking emotionally detached while carrying a hammer and donning a badass jacket with a gold scorpion on the back—a clever reference to the tale of “The Scorpion and the Frog”, I might add, which is essentially what the entire film is a reference to in the long run.

We all wish we could wear that jacket everywhere.

On the whole, Drive is a great modern-day Taxi Driver, a crime drama with a smooth, soft-spoken protagonist giving it the feel of a noir thriller. But this undeniably important question still begs to be answered: where could traffic posts come into play?

The only time when Gosling’s character, the nameless “Driver”, is ever potentially in danger of facing traffic posts of any kind is in the beginning, during the opening getaway scene. This is why I haven’t included any spoiler alert; if you can’t take the opening being at least moderately given away, then I’m afraid I can’t help you when it comes to understanding how a main character in a crime-thriller is introduced.

In the beginning of the film, the Driver collects two robbers in his unremarkable Impala after they’ve committed a robbery. Cops are notified to look out for this Impala, leading to a chase sequence that eventually follows the Driver and his stressed out passengers to a baseball stadium parking garage to hide the vehicle. In the end, this winds up successful, as the Driver has the radio tuned to the game, which just happens to finish as he approaches the stadium.

Now, this all goes smoothly, of course, allowing the Driver to continue on for the rest of the 90-minute story, but suppose that retractable or collapsible traffic bollards were placed at the entrance to the parking garage. The game was finishing up, after all, and it’s reasonable to assume all of the people who were to attend the game for the night had already shown up, so apart from the people leaving, there wouldn’t really be a reason for anybody to enter the garage.

Let’s suppose that bollards were set up right as the Driver pulled into the garage.

The cops were not too far behind him, and we later see that they suspected the garage was going to be his next turn.

If the Driver were to crash at that spot, he would have been in the back of one of those cruisers along with his new acquaintances, who would probably have plotted a revenge killing to get him back. Although, that might’ve made for an interesting plot as well.

The Driver also wouldn’t have met the oftentimes mute and perpetually doe-eyed Carey Mulligan, who pulled this face at him in literally every scene they shared:

“We don’t need to say a thing to each other. I’ll just stare at you like this and fall in love with you instantly.”

He also wouldn’t have been able to drive during the opening credits to Kavinsky’s awesome eighties-sounding “Night Call”, and he also wouldn’t have gotten involved with the entire plot against the Jewish mafia, which included the likes of an oddly tough Al Brooks 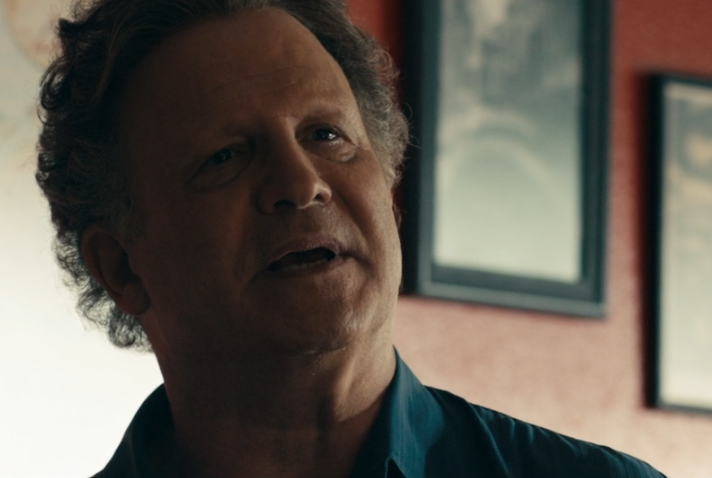 and a self-loathing Ron Perlman. 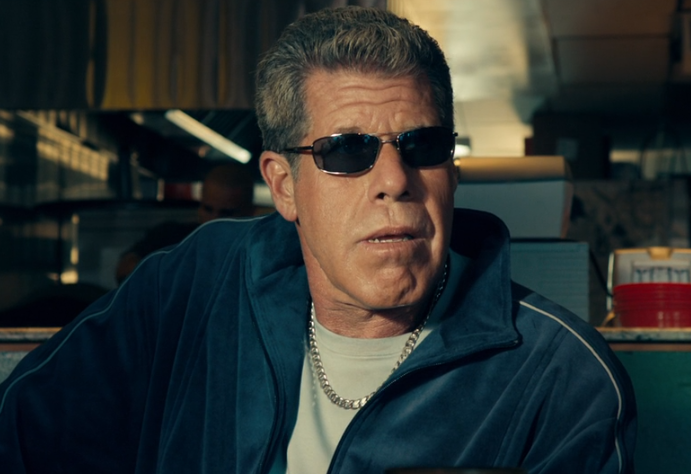 “No way I’m a Jewish guy from NYC; I’m the Tony Soprano of the West Coast.”

To be fair, traffic posts do make an appearance later in the film, protecting the sign of the pawn shop where a major scene takes place. 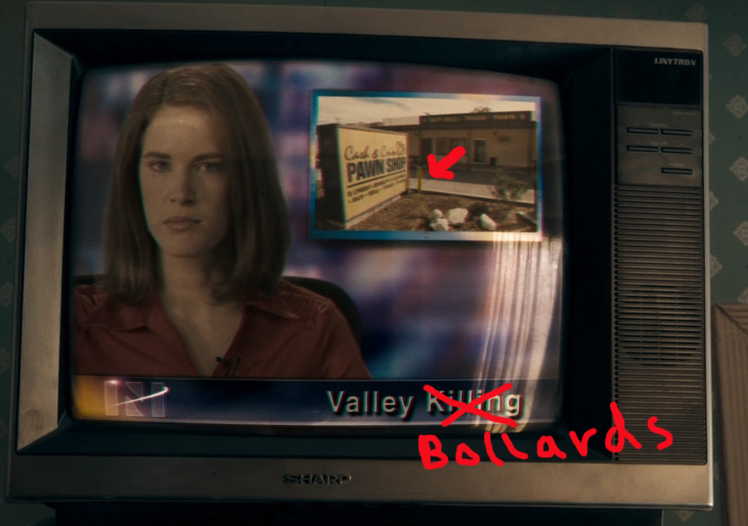 But could they have saved the characters involved in that scene? Who knows. At least the filmmakers cared vaguely about them at some point, giving them some screen time. It’s just too bad the property managers cared more about asset protection than preventing gang-related murders on their property, and most likely ensuing lawsuits. Now learn about: what is a bollard here.